Home The History of Plastic Moulding 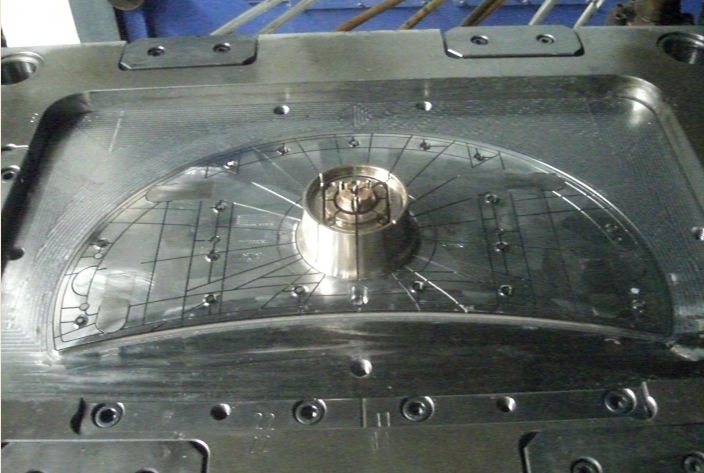 Today’s modern civilization is built largely on a few key materials, namely, stone, wood, metal and plastic. Although wood, stone and metals are very important in modern society, one material has been dominating our modern lifestyle: levitra online europe plastic. As a plastic injection moulder, we appreciate our trade and its origins. So, here’s a look back through the History of Plastic Moulding and see how injection moulding came to be. 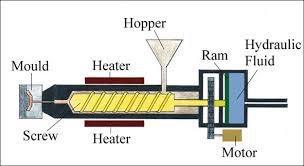 Throughout the early 20th century, many new materials made out of plastic were developed including the following important benchmarks:

Today, injection moulding machines have a much sleeker design. Though the technology itself has not changed that much, it is incorporated with computer technology, making the entire process more efficient and takes a lesser amount of time to finish resulting in a large range of products on the market today. 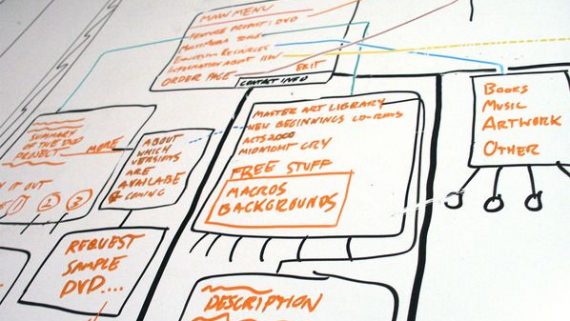 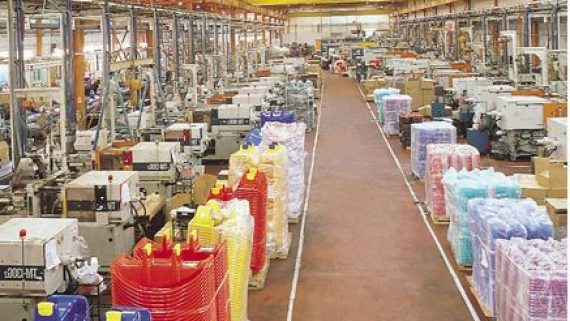 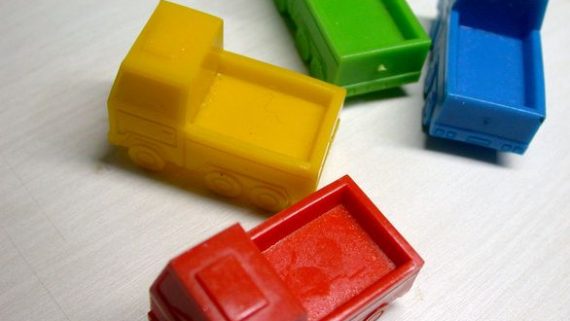 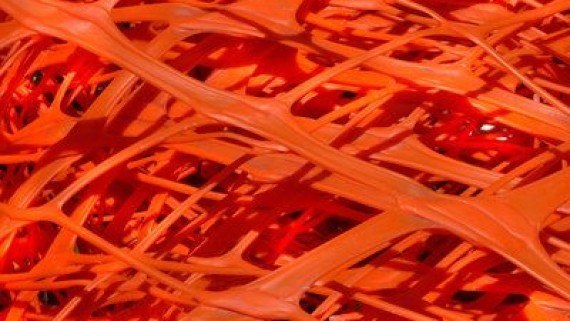 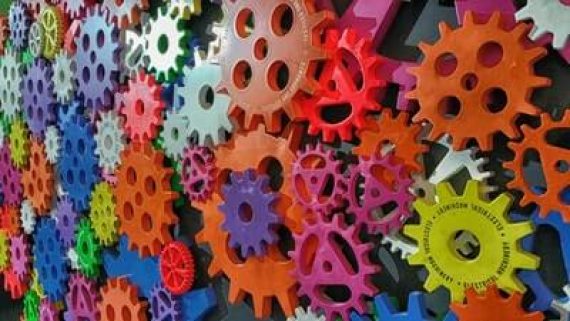 Understanding Color Variation and How It Occurs 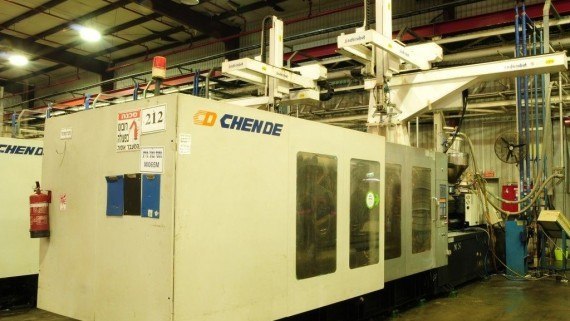 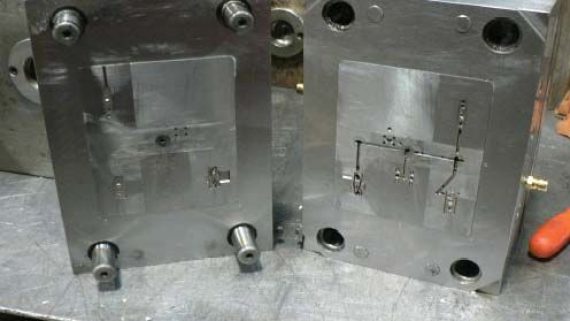 The Cost of a Plastic Injection Mold 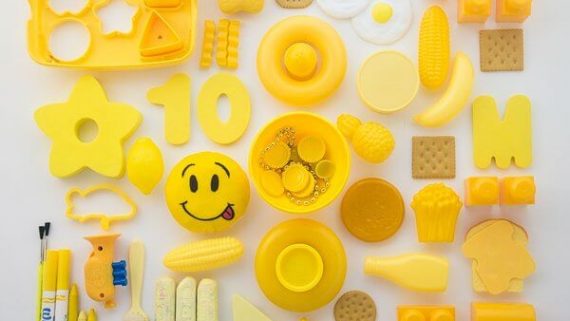